The Story of the Cardboard Box Company

The origin of the Cardboard Box Company dates back to the mid-1970s when Chapman Industries formed Chapman Cartons to make and supply cardboard boxes to its five envelope manufacturing sites across the UK.

At that time, Chapman Envelopes were the largest envelope manufacturer in the UK. The new business, with its ready-made customer base, became quickly established. In the ‘80s and ‘90s we expanded rapidly and began to offer our services to other manufacturers.  This resulted in several factory moves in Darwen then to Blackburn and finally to accrington in 1989 where we are today.

It was recognised from the beginning that the success of the business depended upon our ability to offer credible solutions to customers’ packaging dilemmas.

Supplying a standard box was not the issue. But an appropriate bespoke solution, fit for purpose, with a little bit of flair and imagination? Now that was a different matter.

Our immediate focus on creating bespoke solutions led to some pretty notable achievements: in the ‘80s, we designed the original satellite dish packaging for BskyB (British Sky Broadcasting) while in the ‘90s, Time Computers, the largest manufacturer of PC’s in the UK, supplied the first complete Home PC package to the UK retail market via Tesco in a box designed by ourselves. * This was a litho laminated box which combined offset litho printed sheets which were then laminated onto corrugated board before conversion – much demanded in the retail environment.

In 1999, Trelleborg, its then owners, sold Chapman Industries and we, Chapman Containers (the box company), were bought by a private businessman: Mr Peter Street. Thus began an incredible period of growth and investment. With a new owner and a new name, the Cardboard Box Company, we went on to grow exponentially from a turnover of £3m in 1999 to a turnover of £17m today.  The Cardboard Box Company’s rapid growth has been underpinned by investments totalling £15m with lots more planned.

In June 2018 the business was purchased by the Logson Group read more, the UK’s largest independent corrugated packaging group.  This lays the foundation for further exciting times ahead with plans to extend the business in the near future.

Our investment has inevitably led to an extension of the technical services we offer, which now include:

Our continued success has resulted in our products receiving national and international design and print awards. Our production facility is underpinned by state-of-the-art manufacturing equipment while our suppliers and production-planning process is dedicated to providing the fastest turnaround possible.

Here at The Cardboard Box Company, our aim is to help you, to give you the best solution to your packaging problem and bring your creative ideas to life. With over 32 thousand bespoke solutions created for our customers… it’s more than just a cardboard box; it’s a way of life! 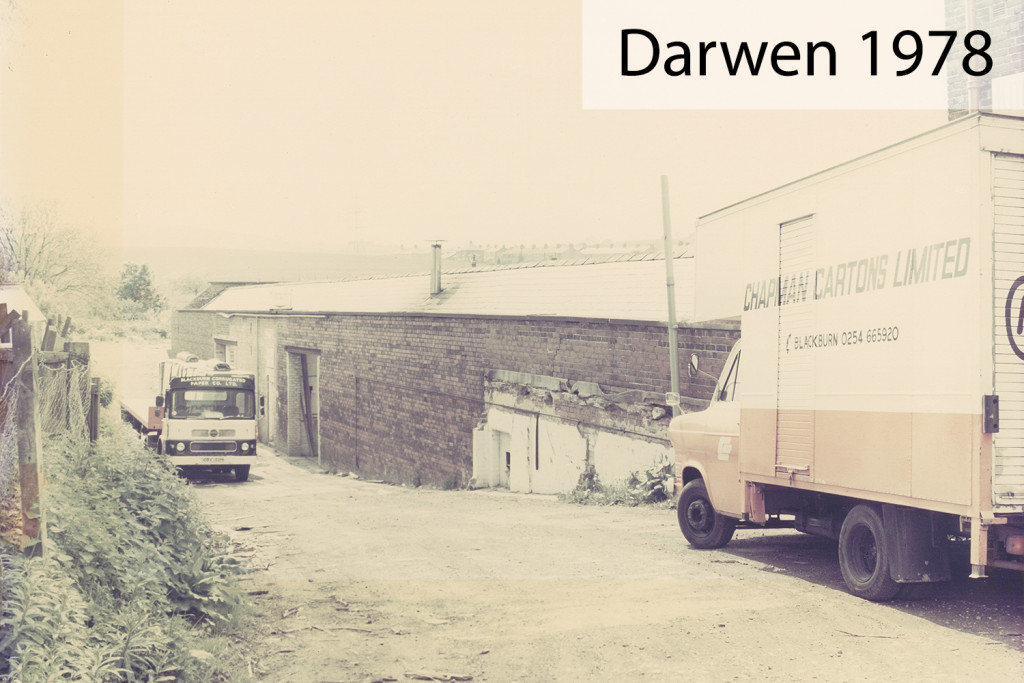 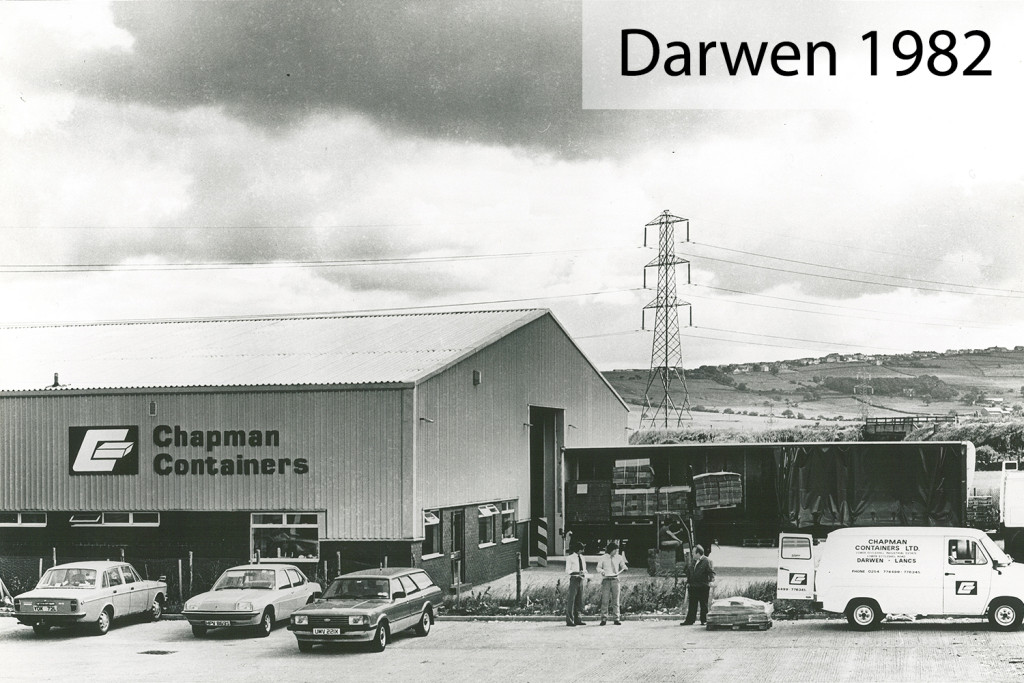 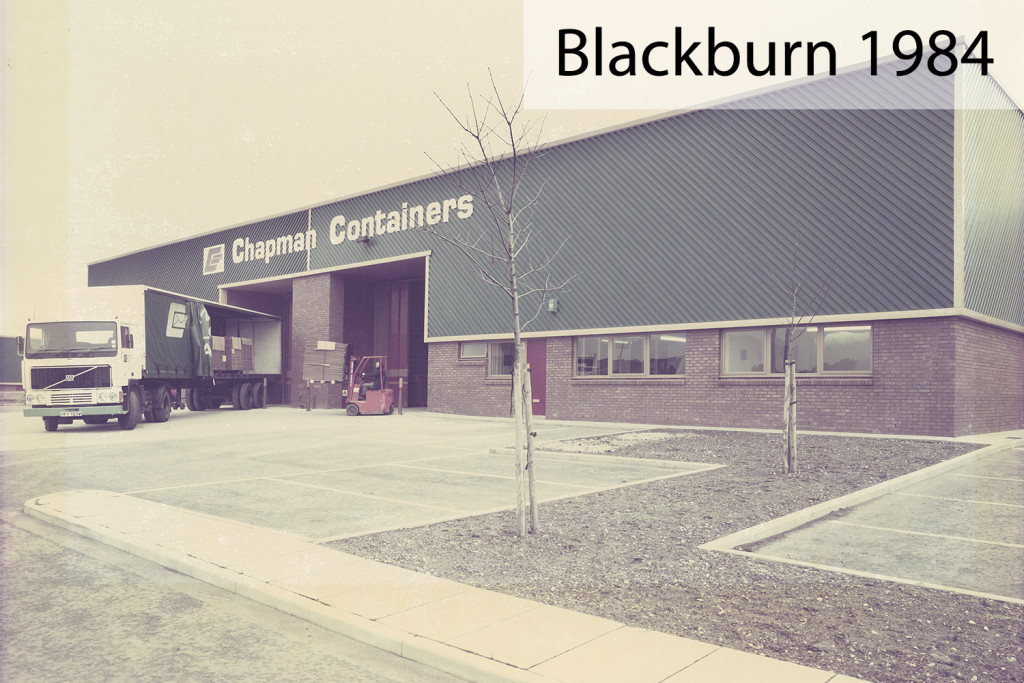 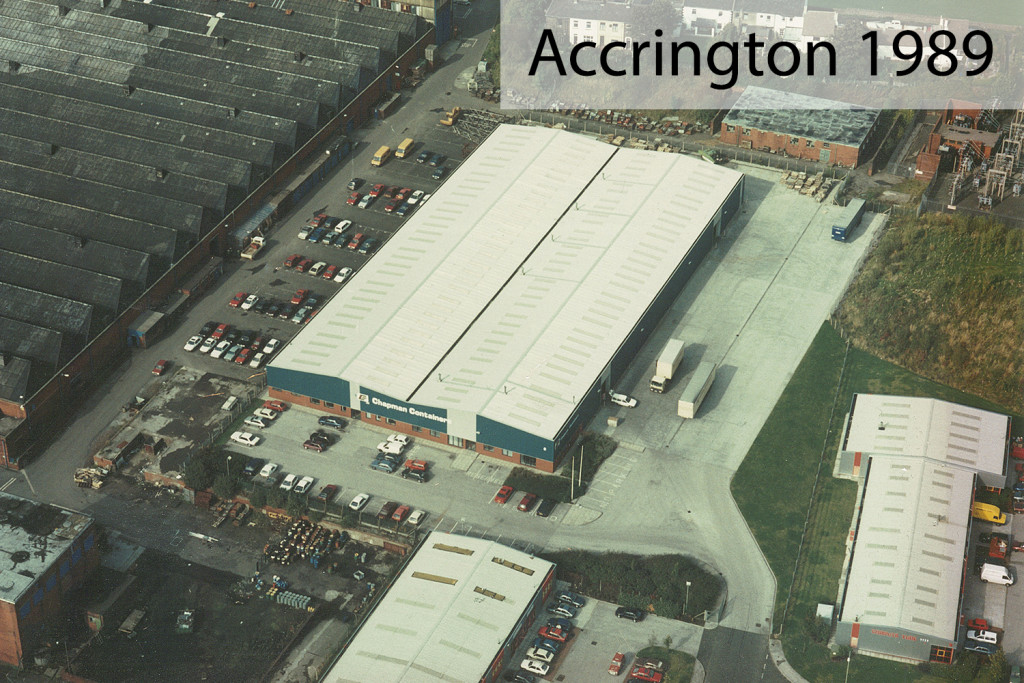 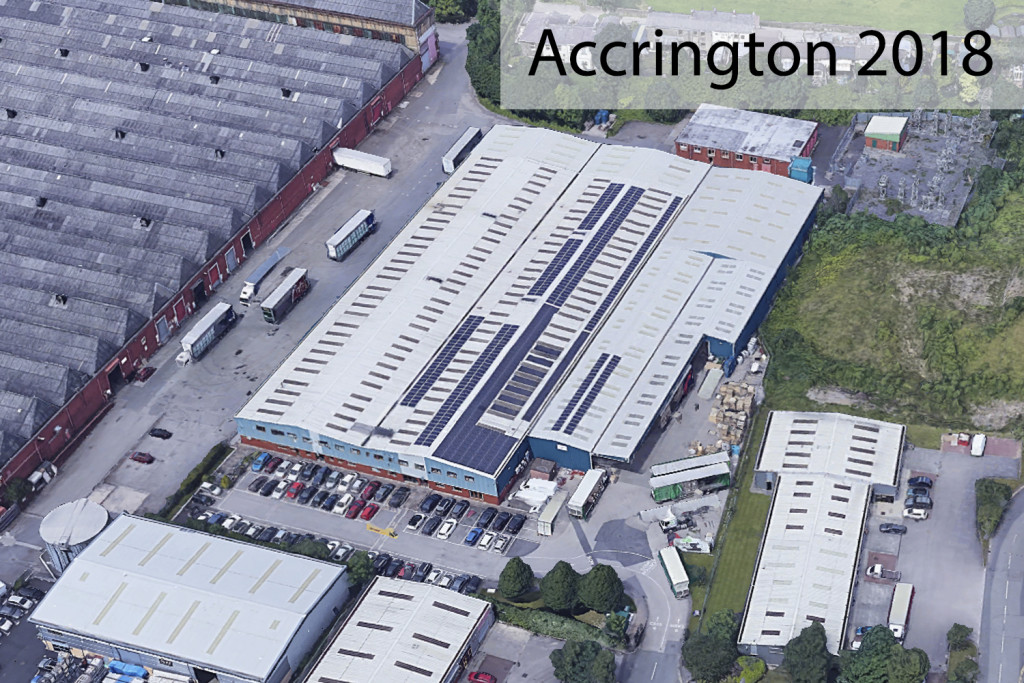